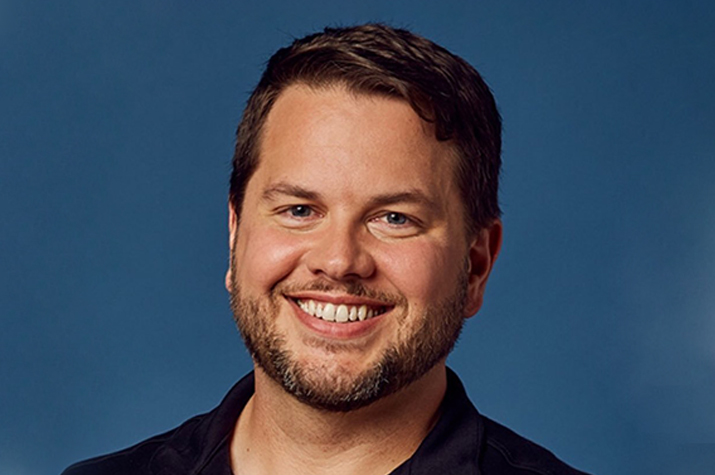 Bill Ready
President of Commerce at Google
01 About
Bill Ready joined Brighton Park Capital as a Senior Advisor in March 2019. Bill is currently the President of Commerce at Google. Prior to joing Google, Bill was the Chief Operating Officer of PayPal and was responsible for product, technology and engineering as well as the end-to-end customer experiences for PayPal’s consumer, merchant, Braintree, Venmo, Paydiant and Xoom businesses. In addition, Bill was senior member of PayPal’s executive team responsible for delivering on revenue and profit goals and key operational objectives for the company globally.

Bill joined PayPal in 2013 as CEO of Braintree and Venmo, which PayPal acquired for $800 million. Prior to Braintree, Bill was Executive in Residence at Accel Partners, a venture capital and growth equity firm. Bill also served as president of iPay Technologies and as a strategy consultant for McKinsey & Company, where he advised leading financial technology companies, and was an early engineer at two other successful start-ups: Emphesys (merged with Humana in 2001) and Netzee (IPO November 1999).

Bill holds an MBA from Harvard Business School and a bachelor's degree in information systems and finance from the University of Louisville. He currently serves on the board of ADP, a global provider of cloud-based Human Capital Management (HCM) solutions.
Back to Team
Back to Top
HomeAbout UsValue CreationTeamPortfolioNewsContact
Privacy PolicyTerms of UseInvestor Login
© Brighton Park Capital Designed by Weston Baker Creative Group