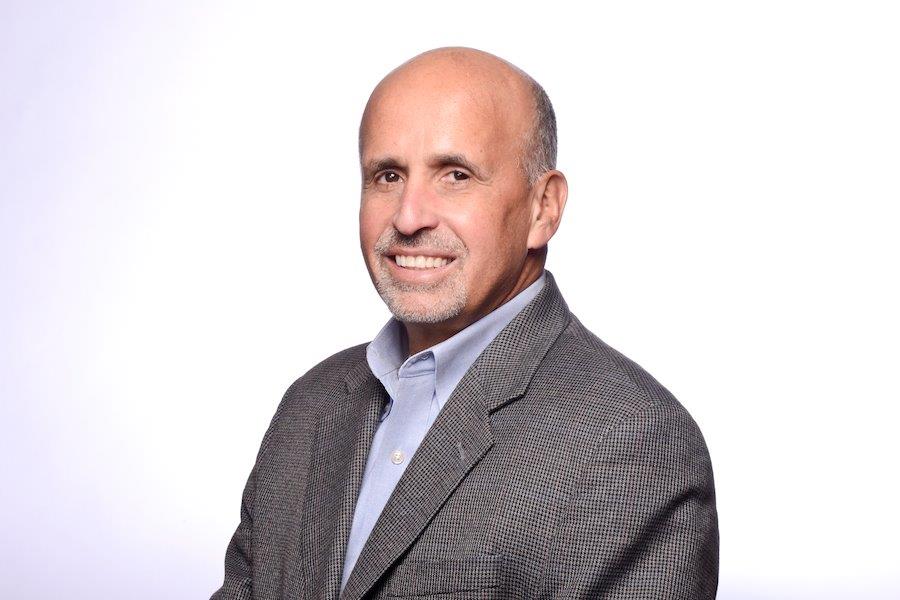 Dan Zelem
Former Global CTO of Johnson & Johnson
01 About
Dan Zelem joined Brighton Park Capital as a Senior Advisor in July of 2021. For over twenty-five years Dan has been a transformational leader in Health Care Technology. Dan was most recently with Johnson & Johnson where he served as Global Chief Technology Officer (CTO) until July 2018. As CTO, he had responsibility for Infrastructure Services and Application Development. He was instrumental in leading many large-scale breakthrough technology initiatives, including delivering one of the most significant Digital and Cloud transformations ever performed in life sciences.

At Medco, an industry leading Pharmacy Benefit Manager, he held positions of increasing responsibilities, culminating in being named CIO. During his tenure he delivered analytic products and platforms that were marketplace disruptors and differentiators for Medco. He led the build and deployment of medco.com, a $6B channel for on-line prescription ordering, and an industry first.

Dan is currently providing technology advisory services to corporations, startups, Private Equity firms, technology vendors and service providers. In April 2019, he was retained by McKinsey and Company as a Sr. Advisor in support of Digital and Cloud transformation engagements.

He is a past board member of the National Center for Women and Information Technology (NCWIT) and Mercy College. He joined the boards of Volunteer New York and The Half-Percent Project in 2020.

Dan resides in Suffern, New York with his wife Nancy and their two rescue dogs, Rudy and Effie. He holds a bachelor’s degree in economics from Iona College in New Rochelle, New York.
Back to Team
Back to Top
HomeAbout UsValue CreationTeamPortfolioNewsContact
Privacy PolicyTerms of UseInvestor Login
© Brighton Park Capital Designed by Weston Baker Creative Group