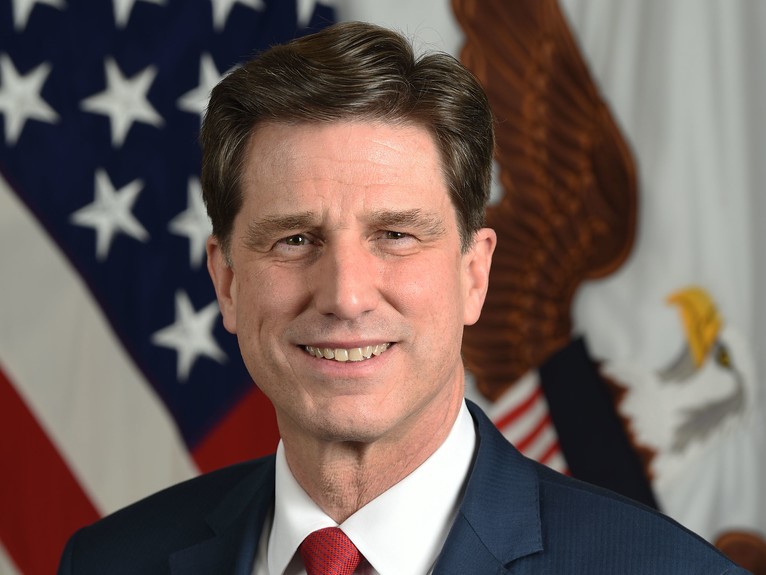 Dana S. Deasy
Former Department of Defense CIO
01 About
Dana S. Deasy joined Brighton Park Capital as a Senior Advisor in March of 2021. Dana is a highly skilled and successful Global Chief Information Officer who has led large complex organizations across multiple industries including, Aerospace, Automotive, Conglomerates, Oil & Gas, Financial Services and Government. He has consistently delivered on large scale organizational transformations, technology modernization programs and has enabled new revenue streams through the adoption of innovative technologies. He has in-depth experience in managing the constantly evolving cyber threat environment, as well as leading crisis-response teams. He has led Technology for a number of large multinational corporations and most notably while at the U.S. Department of Defense (DOD) led the largest and most complex technology organization in the world. Dana has significant international business experience working oversees in both Germany and the United Kingdom. Honorable Deasy was confirmed by the United States Senate in December 2019 and maintains a Top-Secret Clearance (SI, TK, G, HCS) with the U.S. DOD.

While serving his country as Chief Information Officer for the U.S. Department of Defense, Dana was the primary advisor to the Secretary of Defense for all matters of information management including space systems, critical satellite communications, nuclear command and control, spectrum, cyber, artificial intelligence solutions and developing advance technology innovation for the war fighter. He managed a budget of over $47B and a workforce of over 100,000 technologists. He led the largest ever teleworking response during COVID and served on a number Government wide taskforce, including securing the 2018 U.S. Elections. He was recognized for his service by receiving the highest civilian service awards from both the DOD and NSA.

Prior to his move to Government, Dana was the Global Chief Information Officer and Managing Director at J.P. Morgan Chase. He provided overall leadership for JPMC’s Global Technology organization comprised of over 44,000 employees and contractors with an annual budget of $9.6B across all areas of the bank including JPMC’s retail, wholesale and asset and wealth management businesses.

Earlier at BP, Dana served as the Global Chief Information Officer & Group Vice President and provided overall leadership for BP’s Global Technology organization comprised of over 10,000 employees and contractors with an annual budget of $3.5B. Additionally, he managed BP’s Indirect Procurement function ($9B annual spend) and Global Real Estate function ($1.5B spend).

Dana holds a Master of Business Administration from National University, San Diego CA and a Bachelor of Science degree from the University of Southern California. He and his wife reside in Lake Toxaway, North Carolina.
Back to Team
Back to Top
HomeAbout UsValue CreationTeamPortfolioNewsContact
Privacy PolicyTerms of UseInvestor Login
© Brighton Park Capital Designed by Weston Baker Creative Group