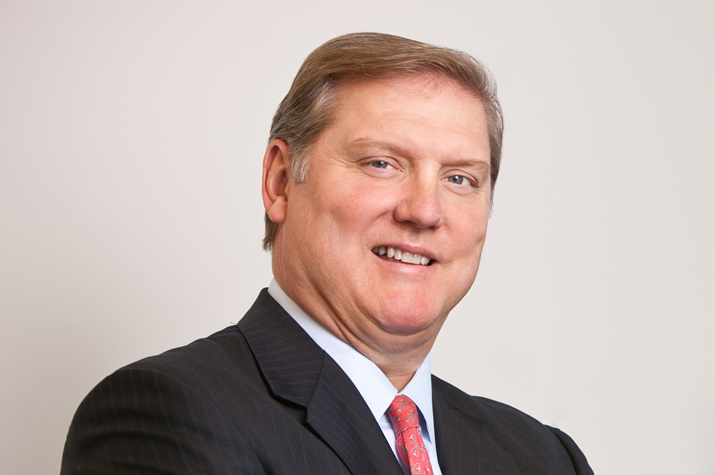 Eric Spiegel
Former CEO of Siemens USA
01 About
Eric Spiegel joined Brighton Park Capital as a Senior Advisor in January of 2019. Eric is the former President and CEO of Siemens USA (retired December 31, 2016) and was responsible for growing the business in the company’s largest market.

Eric has been operating as a Special Advisor for General Atlantic, a large, growth-oriented Private Equity Firm. For General Atlantic, he recently led (as interim CEO) the formation of a Healthcare startup named OneOncology. The company is focused on providing practice management services to community Oncology patient practices across the U.S. He is also the Executive Chairman of the Board of EN Engineering (a General Atlantic Company), a leading engineering services firm serving the automation, utility and oil and gas industries.

Eric holds an MBA from the Tuck School of Business at Dartmouth College where he was an Edward Tuck Scholar and received his A.B. with Honors in Economics from Harvard University. He is a Director of Liberty Mutual Holding Company Inc. (Chairman of Audit Committee) and, Dover Corporation (Chairman of the Finance Committee).
Back to Team
Back to Top
HomeAbout UsValue CreationTeamPortfolioNewsContact
Privacy PolicyTerms of UseInvestor Login
© Brighton Park Capital Designed by Weston Baker Creative Group