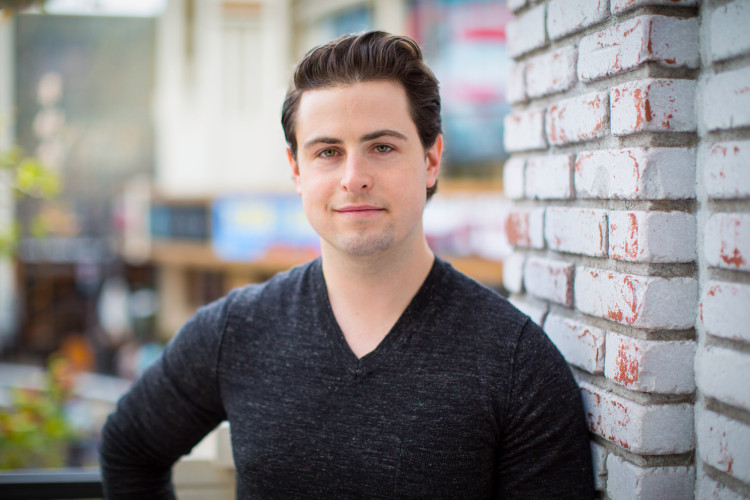 Before assuming this role, Grant was the founder and CEO of Rally Health, Inc., a consumer-centric digital health company that develops online and mobile tools that empower people to take control of their health and well-being and manage their health care needs. UnitedHealth Group acquired a majority stake in the business in 2014 and in 2017, Rally became a wholly-owned subsidiary of Optum, a part of UnitedHealth Group.

Grant has served as an advisor to several organizations in the health, defense, foreign policy and intelligence space, and has served as a senior advisor to the National Security Agency since 2014. He is the co-founder and chairman of Epirus, a venture-backed defense company focused on creating advanced aerospace, kinetic, and non-kinetic weapons systems for the special operations community. Grant also is on the National Council for the American Enterprise Institute and is a founding member of the Greater Washington Partnership where he is currently a director.
Back to Team
Back to Top
HomeAbout UsValue CreationTeamPortfolioNewsContact
Privacy PolicyTerms of UseInvestor Login
© Brighton Park Capital Designed by Weston Baker Creative Group