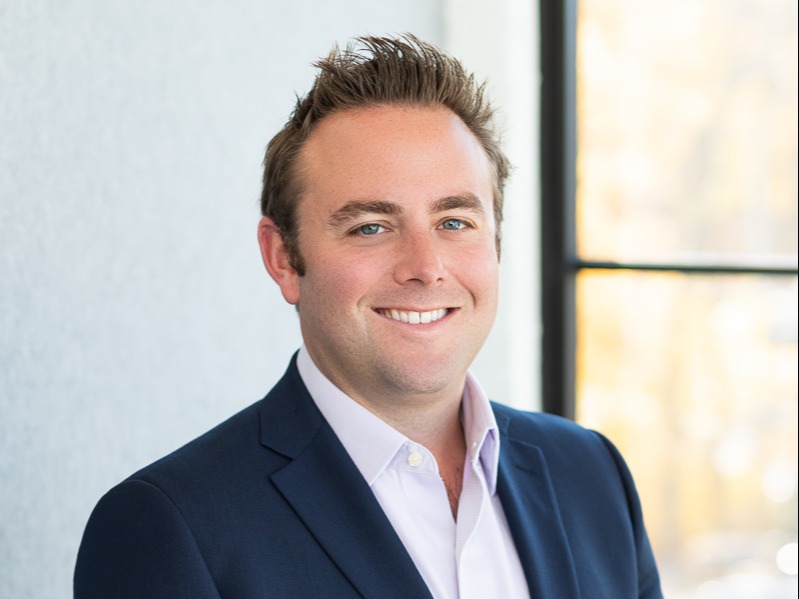 Prior to General Atlantic, Jeff was an investor with TA Associates where he covered a number of sectors including business services, financial services, and financial technology. At TA Associates, Jeff was involved in multiple investments including ZoomInfo (NASDAQ: ZI) and Russell Investments. Jeff began his career in Citigroup’s Investment Banking division where he focused on mergers and acquisitions for asset managers and financial technology companies.

Jeff received an MBA from The Wharton School at the University of Pennsylvania and graduated from the University of Miami with a BBA in Finance with honors.
Back to Team
Back to Top
HomeAbout UsValue CreationTeamPortfolioNewsContact
Privacy PolicyTerms of UseInvestor Login
© Brighton Park Capital Designed by Weston Baker Creative Group