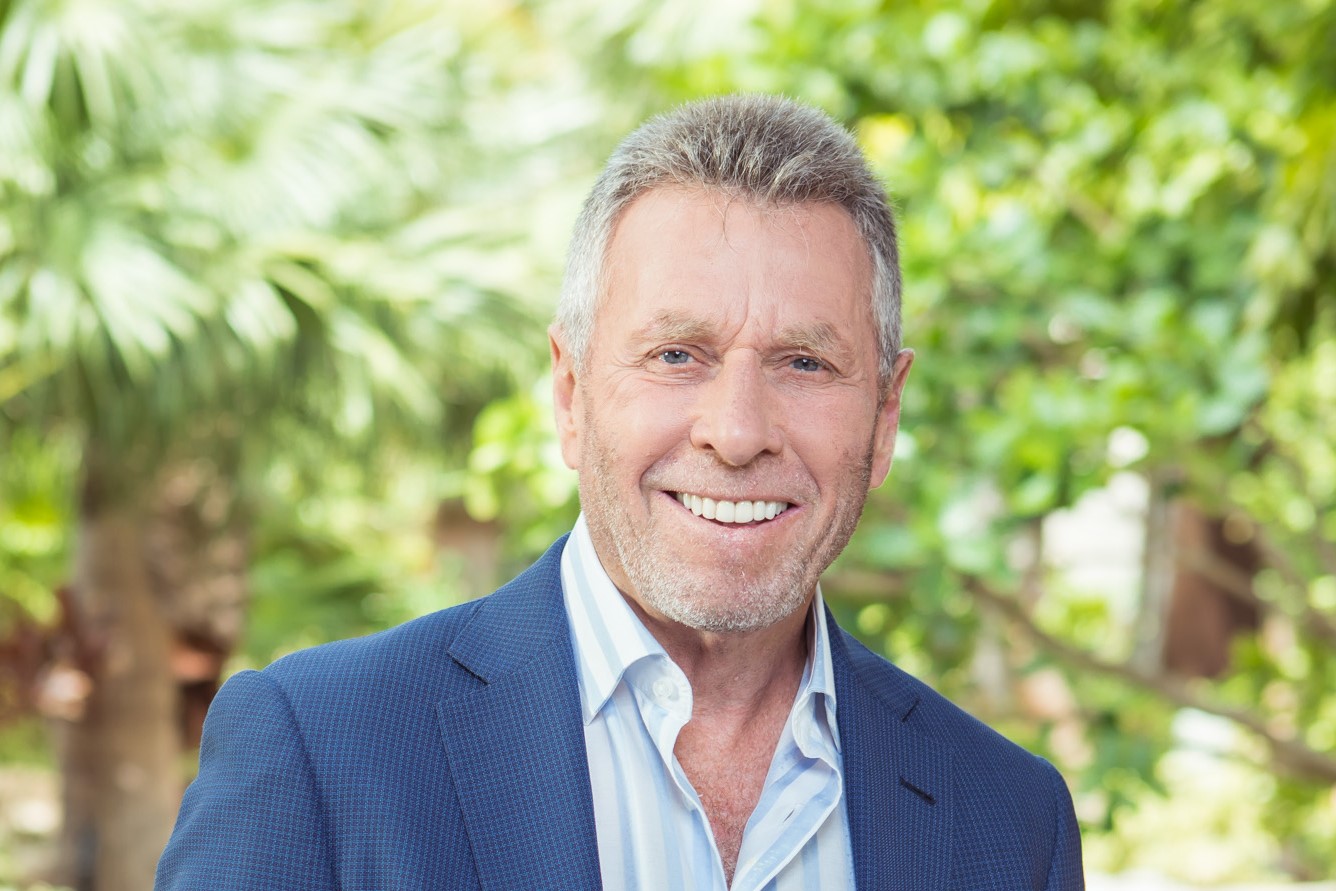 Jeff Stiefler
Lead Independent Director of FIS Global & Director of One Spa World
01 About
Jeff Stiefler joined Brighton Park Capital as a Senior Advisor in May of 2020. Jeff has had a long and distinguished career as a corporate leader and director of financial technology, financial services, and business and consumer services companies. He currently serves as Lead Independent Director of FIS Global, the world’s leading provider of technology platforms to banks, merchants, and asset management firms and as Director of One Spa World, the world’s leading provider of spa management services to cruise ship lines.

Jeff’s relationship with FIS Global is indicative of his board experience. He was recruited by Advent International in 2009 at the time they acquired the payments processing business from Fifth Third Bank for $561MM to serve as the new venture’s chairman. Ten years later, the business, which named itself Vantiv and then WorldPay, following the acquisition of that firm, was acquired by FIS Global in a transaction valued at $35 Billion, making the deal the largest fintech deal ever and the largest and best performing transaction in Advent’s history. Jeff was then asked to continue his board leadership role as Lead Director of the combined entity.

While the operating team, led by its CEO, Charles Drucker, was primarily responsible for the company’s extraordinary success, Jeff played an important role in recruiting and developing an effective Board, helping to shape the company’s strategy, and serving as a trusted advisor to both Charles and Advent.

Jeff took over leadership of Digital Insight in 2003 at which point the company’s growth had stalled. He recruited and developed a new leadership team, focused the company’s strategy on its highest growth business opportunity, exited a failed acquisition, and developed a partnership with Intuit. As a result of these actions, revenue and operating income increased at a 20%+ CAGR, market capitalization more than doubled, and Intuit acquired the company in 2007 for 5X revenue.

At American Express, Jeff was a key part of the senior team that turned the acquisition of IDS Financial Services into a huge win for the company. Jeff was instrumental in developing and executing a strategy to accelerate the growth and productivity of the firm’s financial advisors by increasing advisor retention which resulted in quintupling the number of advisors from 2,000 to 10,000 over a 10 year period and driving 10 consecutive years of 15%+ growth in operating income. Shortly after the IDS acquisition was first announced, the Wall Street Journal described the deal as “the albatross around American Express’ neck”. 10 years later, the Journal described the company as “American Express’ crown jewel.”

Jeff graduated with a BA from Williams College and an MBA from Harvard Business School. He lives in Rancho Santa Fe, CA, with his wife, Suzanne. They have six children, all of whom are blessedly independent.
Back to Team
Back to Top
HomeAbout UsValue CreationTeamPortfolioNewsContact
Privacy PolicyTerms of UseInvestor Login
© Brighton Park Capital Designed by Weston Baker Creative Group