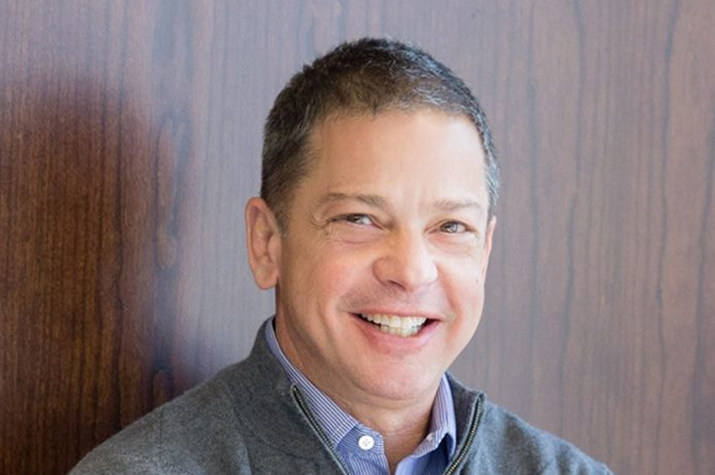 John Heyman
CEO of SnapAV
01 About
John Heyman joined Brighton Park Capital as a Senior Advisor in May 2019. John is currently the Chief Executive Officer of SnapAv, a vertically-integrated distributor of audio-visual products for commercial and home use, and has held that position since January 2015. He has been the Chief Executive Officer at Wirepath LLC since 2014. Mr. Heyman co-founded Actuate Partners, LLC in 2011 and has been its Partner since 2011.

Mr. Heyman serves as an Executive Chairman of MEDSEEK, Inc. Since 2012, he has served on the Board of Influence Health, Inc., which provides software and services to healthcare marketers and clinicians, and served as its executive chair from 2013-2014. Mr. Heyman served as the Chief Executive Officer of Radiant Systems, Inc. from January 2002 to August 24, 2011 and served as its Co-Chief Executive Officer since January 2002, Chief Financial Officer from 1995 to January 2003, Executive Vice President from September 1995 to December 2001, Senior Vice President and President of Radiant Ventures.

Mr. Heyman holds an M.B.A. from Harvard Business School and a BBA degree in Accounting from the University of Georgia.
Back to Team
Back to Top
HomeAbout UsValue CreationTeamPortfolioNewsContact
Privacy PolicyTerms of UseInvestor Login
© Brighton Park Capital Designed by Weston Baker Creative Group