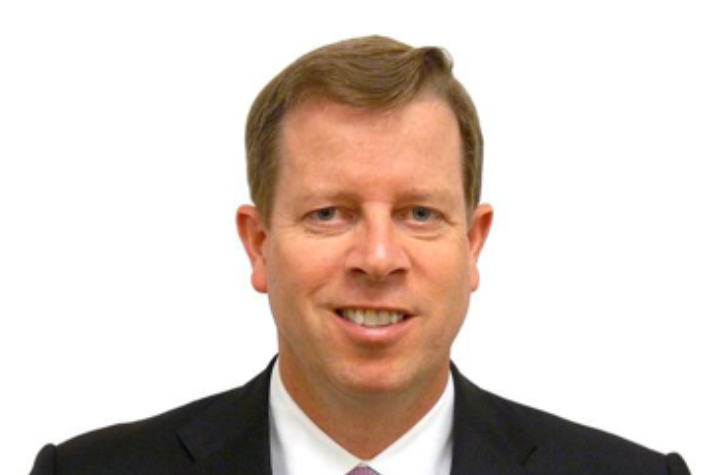 Keith Sherin
Former Vice Chairman and CEO of GE Capital Corp
01 About
Keith Sherin joined Brighton Park Capital as a Senior Advisor in May of 2019. Keith most recently served as Vice Chairman of General Electric and Chief Executive Officer of General Electric Capital Corp. where he developed and executed a plan to divest the majority of GE Capital’s assets. Previously, Keith held the position of Chief Financial Officer at GE for 14 years where he provided critical leadership in the area of mergers and acquisitions. Prior to that, Keith held various other financial roles at GE beginning in 1981 including CFO of GE Medical Systems, CFO of GE Plastics Europe and CFO of GE Commercial Aviation.

Keith earned his B.A. from the University of Notre Dame and an M.B.A. from Columbia University.
Back to Team
Back to Top
HomeAbout UsValue CreationTeamPortfolioNewsContact
Privacy PolicyTerms of UseInvestor Login
© Brighton Park Capital Designed by Weston Baker Creative Group