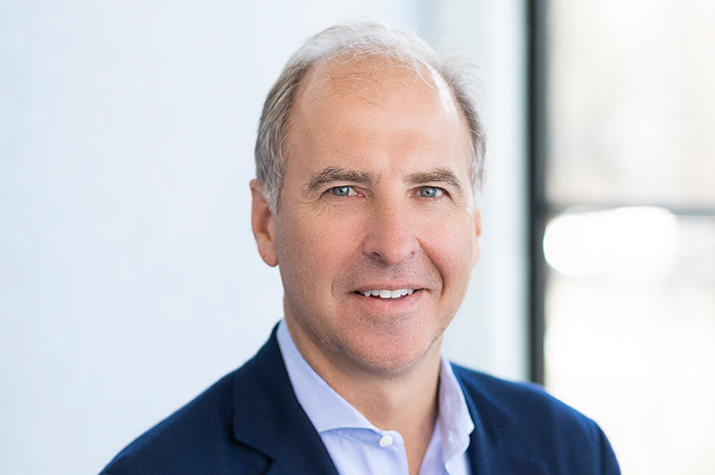 Mark F. Dzialga
Managing Partner
01 About
Mark F. Dzialga is the Managing Partner of Brighton Park Capital and is a member of the Investment Committee. Prior to starting Brighton Park Capital, Mark was a Managing Director at General Atlantic, a global growth investment firm that today manages approximately $78 billion. Mark was a Managing Director at General Atlantic for more than 20 years and had been a member of the firm’s Executive Committee, Portfolio Committee, and Human Resources Committee through September of 2018. Mark was also a member of the Investment Committee at GA from 2003-2018 and chaired the Investment Committee from 2007 until the end of 2017. Mark led and also played a key role in helping GA invest in companies in a wide variety of end markets including software, internet, health care, financial services and consumer goods. Mark helped GA expand investment operations into new markets including Western and Eastern Europe, Latin America, India, Southeast Asia and China and as a result has significant experience investing in and helping companies execute against their global ambitions.

Before joining General Atlantic in 1998, Mark was co-head of the high technology Merger Group at Goldman Sachs, where he advised many of the firm’s technology clients on mergers, acquisitions and restructurings. Mark has a degree in accounting from Canisius College and an MBA from the Columbia University Graduate School of Business. Mark is on the Board of Overseers at Columbia Business School and on the Board of Trustees at the Brunswick School.
Back to Team
Back to Top
HomeAbout UsValue CreationTeamPortfolioNewsContact
Privacy PolicyTerms of UseInvestor Login
© Brighton Park Capital Designed by Weston Baker Creative Group