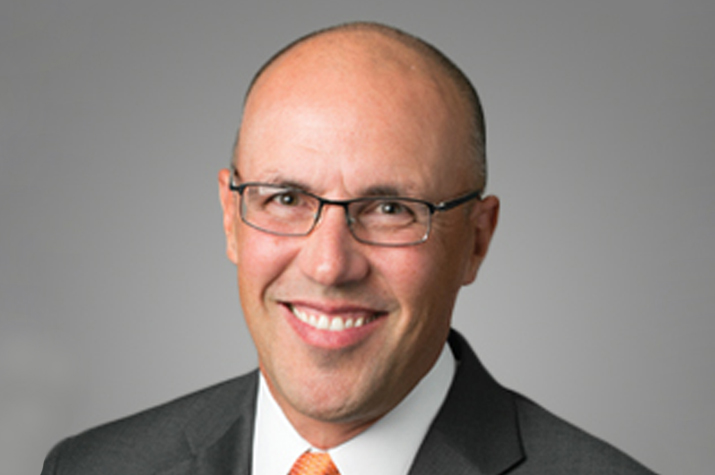 Philip Hadley
Chairman and Former CEO of FactSet
01 About
Philip Hadley joined Brighton Park Capital as a Senior Advisor in March of 2019. Currently, Philip is the Chairman of FactSet. He served as FactSet’s Chairman & CEO from 2000 until stepping down as CEO on July 1, 2015. He joined FactSet in 1985 as a consultant and was the Company’s Vice President, Sales from 1986 to 1989, and Senior Vice President and Director of Sales and Marketing from 1989 to 2000. Prior to joining the Company, Philip was employed by Cargill Corporation.

Philip currently serves as Chairman of RS Energy Group and on the board of advisors of Kum & Go. Philip is a Chartered Financial Analyst and received a B.B.A. in Accounting from the University of Iowa.
Back to Team
Back to Top
HomeAbout UsValue CreationTeamPortfolioNewsContact
Privacy PolicyTerms of UseInvestor Login
© Brighton Park Capital Designed by Weston Baker Creative Group