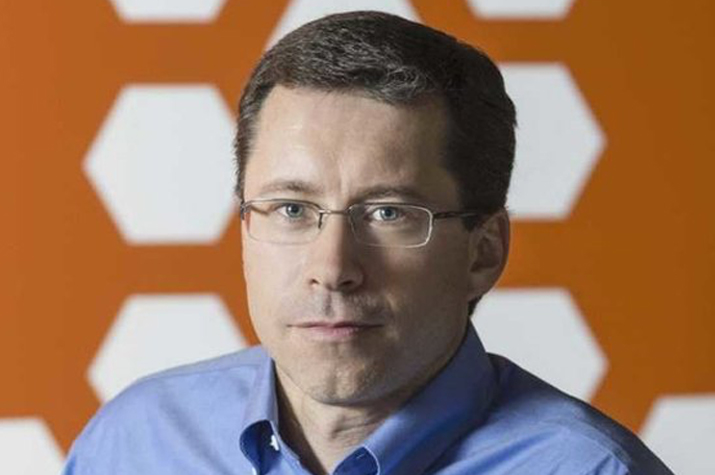 Tim Riitters
CFO of Gong.io
01 About
Tim Riitters joined Brighton Park Capital as a Senior Advisor in May 2019. Tim is the Chief Financial Officer at Gong.io. Prior to Gong.io, Tim was the CFO at Pure Storage, Inc. where he led the Pure Storage's financial and accounting operations worldwide. From January 2010 to August 2014, Tim served as Senior Director of Corporate Finance at Google where he was responsible for overseeing their annual planning and budget process. Additionally, he led the finance team responsible for predicting revenue trends and increasing revenue opportunities. From 2007 to 2010, Tim served as Director of EMEA Financial Operations at Google, and from 2004 to 2007, as Finance Process Manager. Prior to Google, Tim held leadership positions at both Siebel Systems and Deloitte & Touche.

Mr. Riitters holds an MBA from Northwestern University's Kellogg School of Management and a B.S. in Accounting from the University of Minnesota.
Back to Team
Back to Top
HomeAbout UsValue CreationTeamPortfolioNewsContact
Privacy PolicyTerms of UseInvestor Login
© Brighton Park Capital Designed by Weston Baker Creative Group