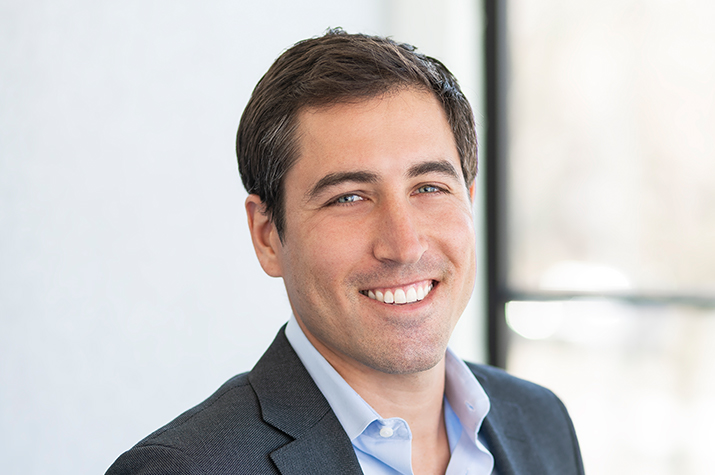 Zachary Gut
Partner
01 About
Zachary Gut is a Partner at Brighton Park Capital and is currently on the board of AppViewX and Glassbox. In addition, Zach is a member of the Investment Committee. Prior to joining Brighton Park, Zach was a Principal at Apax Digital, a technology focused growth equity firm, where he invested in SoYoung (NASDAQ: SY) and Moda Operandi. Prior to Apax, Zach was an investor at Summit Partners from 2008-2017, where he was involved in multiple investments across both technology and healthcare, including PrismHR (acquired by Stone Point Capital), Aeryon (acquired by NASDAQ: FLIR), Fuze, OB Hospitalist Group (acquired by NYSE: ARES), and My Dentist (acquired by Heartland Dental). At both Summit and Apax, Zach helped run the thematic sourcing programs. Zach began his career in the Technology M&A group at Bank of America.

Zach received an MBA from Harvard Business School and graduated from Georgetown University with a BA in Government.
Back to Team
Back to Top
HomeAbout UsValue CreationTeamPortfolioNewsContact
Privacy PolicyTerms of UseInvestor Login
© Brighton Park Capital Designed by Weston Baker Creative Group